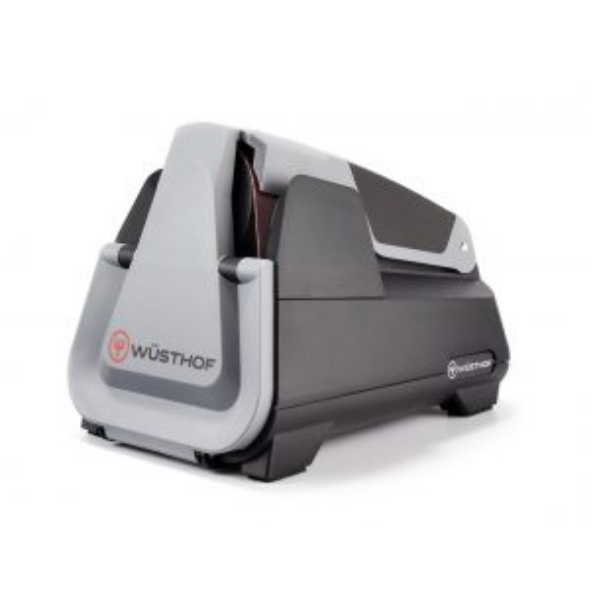 The sharpener comes with a coarse belt already in place. Three additional belts (P120, X30 and X4) are included in the debut set (found in the main compartment of the sharpener), which also boasts an intelligent timing system to ensure optimal sharpening. In addition to straight edge blades, the machine also hones serrated knives.

In order to locate the three extra belts, press down on the “trident” and remove the red coarse belt. Once the belt is removed, the top of the sharpener will open and you can retrieve the extra belts from the main compartment. 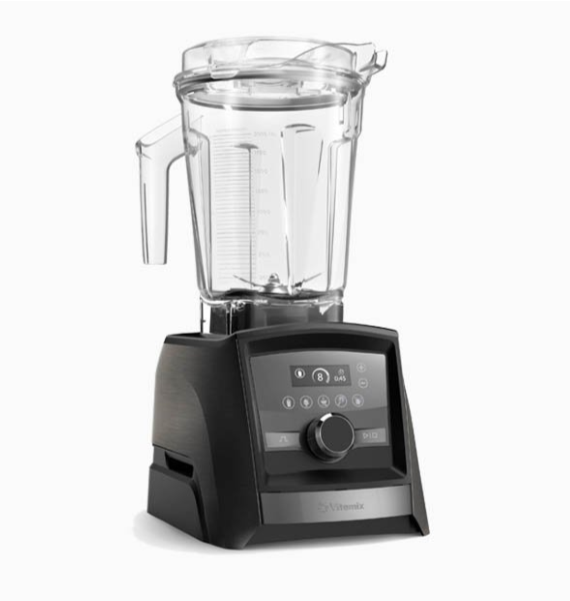 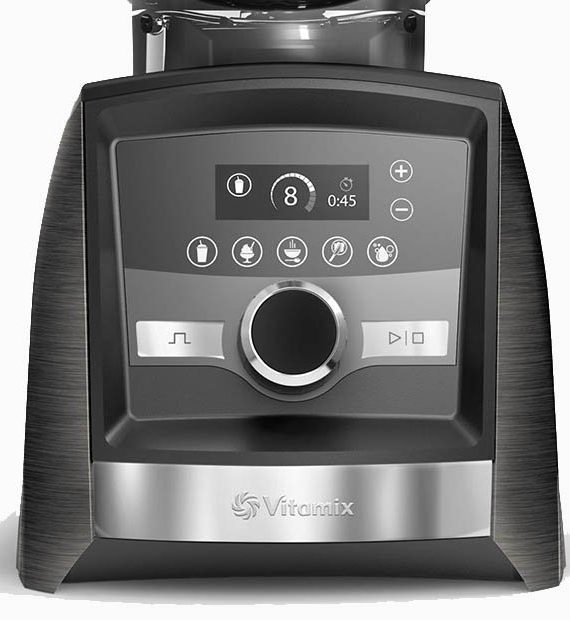 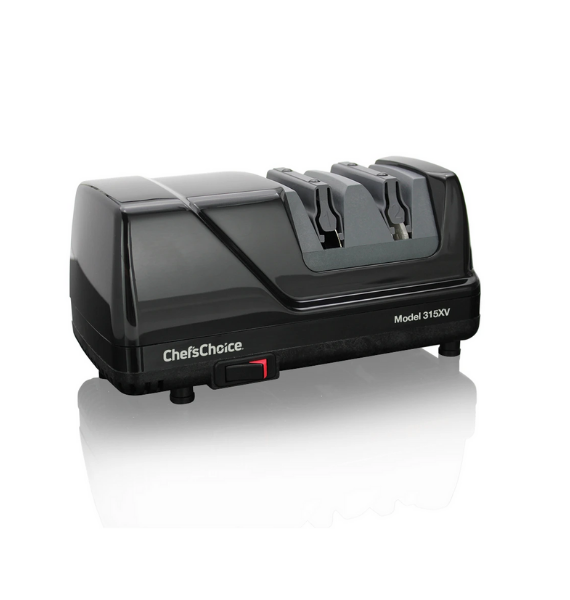 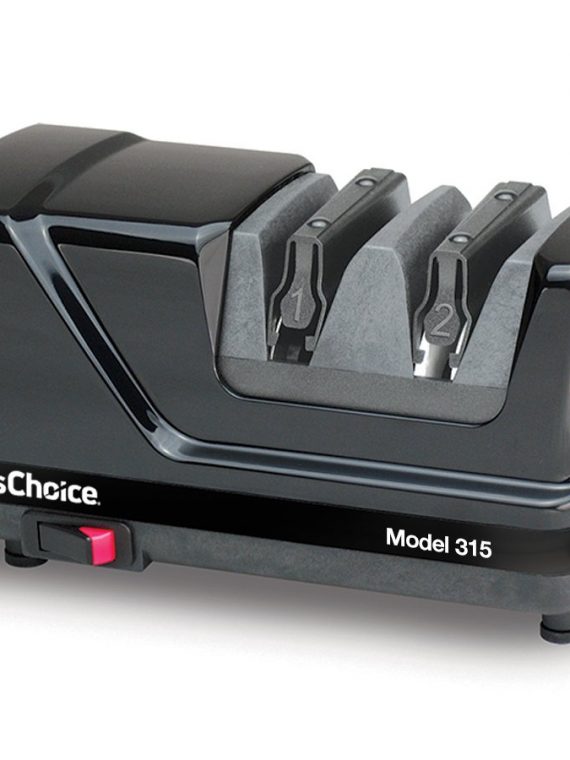 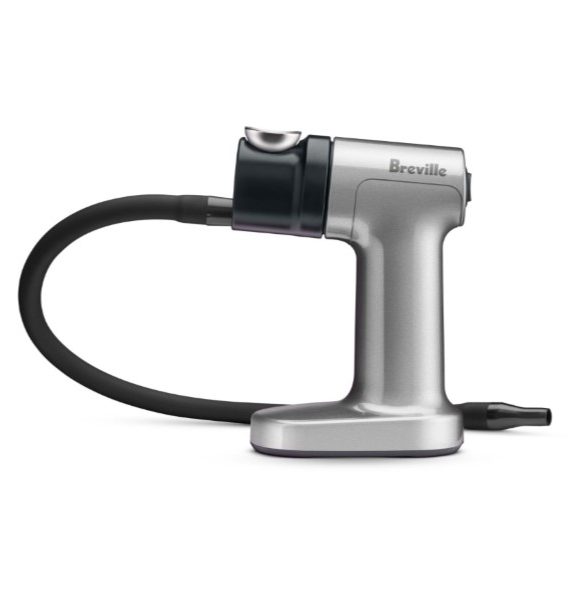 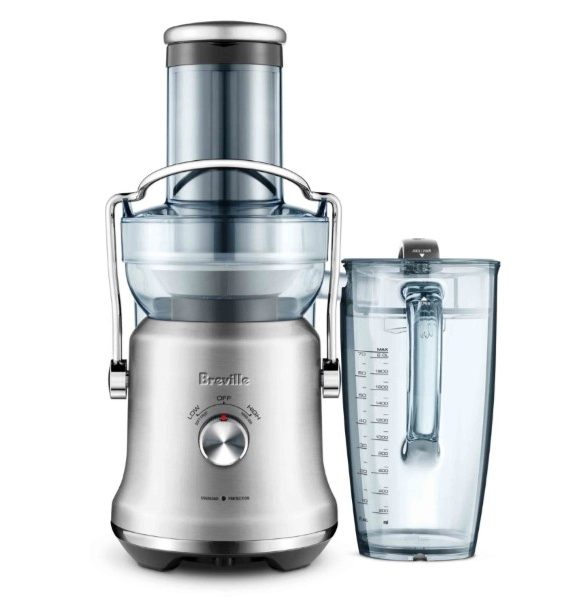